UPA Huelva: "The market is saturated, but with speculators"

On March 11, UPA Huelva released a press release denouncing a "price war" for taking over the consumer market that affects agricultural and livestock products. The organization is conducting a continuous study of the market on which agents respect prices to farmers and which ones try to impose prices down. 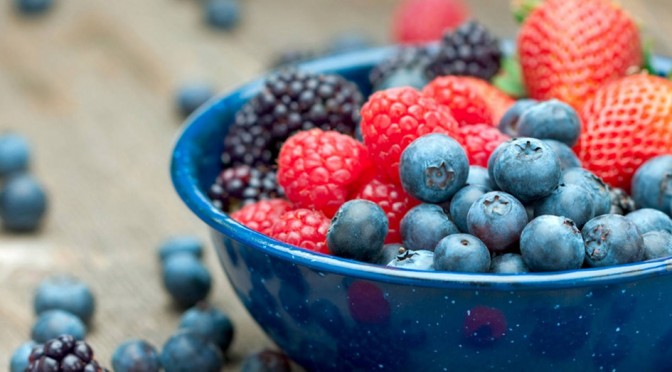 UPA Huelva has already explained in a press release how the weather situation has affected the campaign. The early January storm and the lack of hours of sunlight have delayed the vegetative growth of the plant and there has been a shortage of product on the market. However, the good weather of the last 3 weeks has made the plant at full capacity and the markets already supplied.

"Inability of the market to absorb so much production"

This rapid recovery of the campaign is being taken advantage of by the purchasing managers and settlers who play with the excuse of a supposed "inability of the market to absorb so much production" and with the fact that the product is perishable in order to pressure down the price for the farmers. It is therefore played that if the strawberry is paid at € 1,20 / kg (which does not cover production costs) there is no problem in the market, but if it is paid at € 1,40 / kg the market is saturated.

UPA Huelva is not willing to consent to this type of aggressive speculation. This argument that occurs at specific times and specifically now does not make sense because French and Italian strawberries have not yet entered production and European consumers are still consuming strawberries from Huelva.

A problem that gets worse

UPA Huelva has been denouncing this situation for 5 years, which has been getting worse campaign after campaign. While farmers mostly need to finance themselves to bear costs that increase every year, speculators push more and more to get to pay a lower and lower price at source and thus expand their profit margins. The novelty is that at this point in the campaign they use the false argument of market saturation if the price is to be held.

Other agricultural organizations are also joining in publicly denouncing the matter, so UPA Huelva welcomes them to join this claim, which is already historic in UPA.

In a market that is not saturated with strawberries, but with speculators, the only possible solutions are through the unity of the sector so as not to give in to the pressure of selling at low prices and the existence of a Food Chain Law that defends producers of this type of abuse.