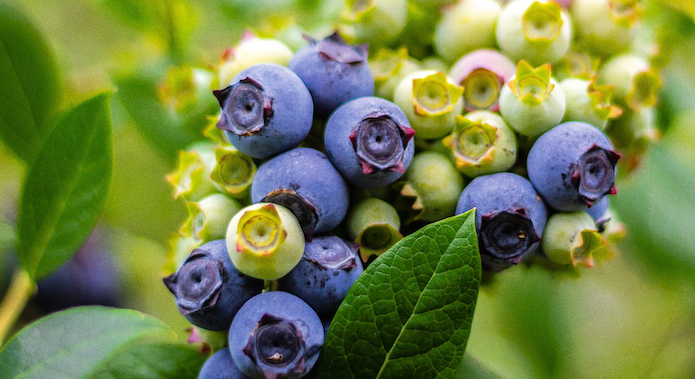 Last year, people were unable to eat out and blueberry retail sales increased significantly. “Currently there is no further movement yet. Despite the fact that restaurants in the Netherlands have to close earlier. Demand, however, is still good, ”says Roberto Latorre of CarSol Europe. 'There is quite a lot of fruit available. Peru, for example, has shipped XNUMX percent more product so far. But those volumes are now declining dramatically. "

“In contrast, South Africa is in the market with the highest volumes. The first containers of Chilean blueberries have been loaded. We wait for you in week 51, just before Christmas. Chilean volumes will dominate the market from then on. Spring had good growing conditions. However, it has been a bit cooler. That has delayed the start of the season a bit. 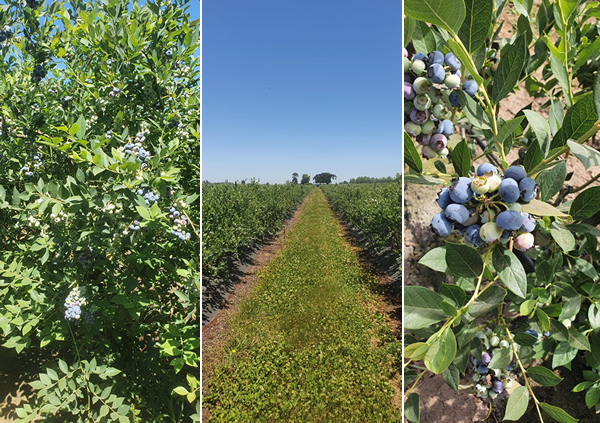 The consumption of blueberries has been increasing for years around the world. And every year more of these red berries are grown. Peru, for example, harvested around 35% more this year than last season. Some of those additional amounts go to Europe. Some go to new markets that are being exploited, especially in the Far East. But Roberto knows that most still go to the United States. Peru exported 45% more product this year. In Europe, consumption has increased by around ten percent. 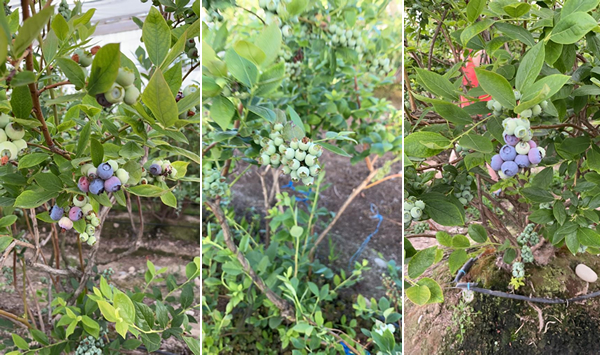 CarSol received its first Peruvian blueberries in late August. Most exporters stop arrivals in Europe at the end of December. This company, based in the Netherlands, however, continues until the end of February. That equates to just under seven months. «We are in a different growing area, Piura. Thanks to the favorable climate there, we can extend the season. But we carefully plan the cultivation on our 500 hectare area. By selective pruning, you can distribute the crop very well, "says Roberto. 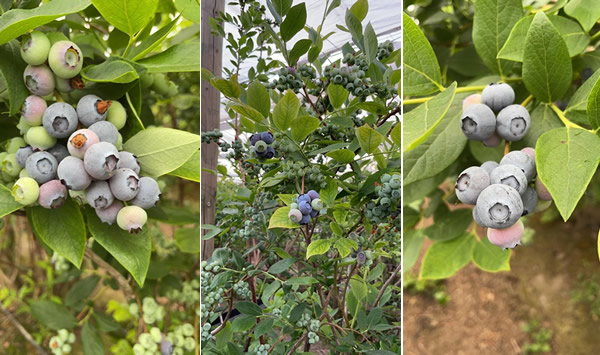 This season, Peruvian blueberry sales prices were fairly stable. «For sales to supermarkets, we work with seasonal and weekly prices. We also sell a little on the free market. Prices have been reasonably stable. Although it is difficult to pass the rising costs of, say, labor back to the home country. Or the rise in the price of transport and raw materials for packaging in the chain. In our sector, the market situation determines prices ”. 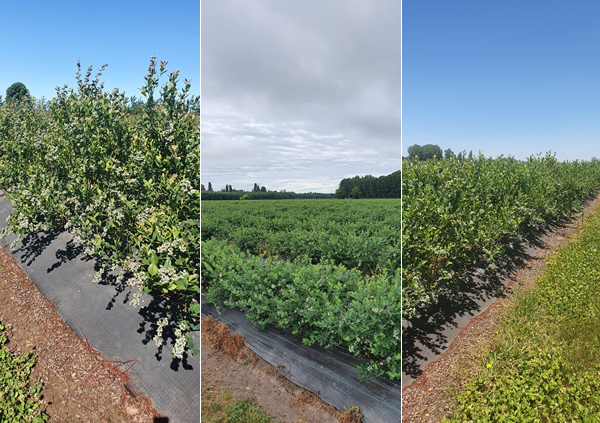 “Fruit importers and exporters around the world are facing a growing demand for reefer containers. That in addition to the increase in prices of many basic products. But our blueberries are still shipped on time. In Peru, for now, there are relatively few problems getting containers. When the blueberries arrive at the port of Rotterdam, they go to the packing station. There the fruit goes through our optical sorters and is packed according to the customer's specifications ”, explains Roberto.

Less plastic in France and elsewhere

CarSol not only classifies the blueberries they receive in 3,5 kg packages. This distributor also offers a tailor-made product. They pack the blueberries in a format specific to the customer. And they deliver the final product as quickly as possible. And that has to be done with less and less plastic. In France, this is already regulated by law. But, in the Netherlands and also in other countries, the market has few options.

It must respond to consumer demand for more environmentally friendly products. Less plastic in small fruits will undoubtedly be one of the great challenges for the entire chain. That is for both importers and end customers. But it is possible, as the organic segment shows. They already have more types of packaging available than conventional berries. These include cartons or cartons with sleeves or heat-sealed with Mono-PET film.

In recent months, CarSol has shipped the majority of its organic blueberries from Argentina. Container shipping is improving and will be available until mid-December. Blueberries take a little longer to arrive from Argentina than those from Chile. That's because there are fewer connections.

And with current delays, a crossing sometimes exceeds 30 days instead of 25-26. That has to be taken into account. "So sometimes we have to discard some of those berries, even though they are transported in controlled atmosphere containers," says Roelant Komen, organic specialist at CarSol. 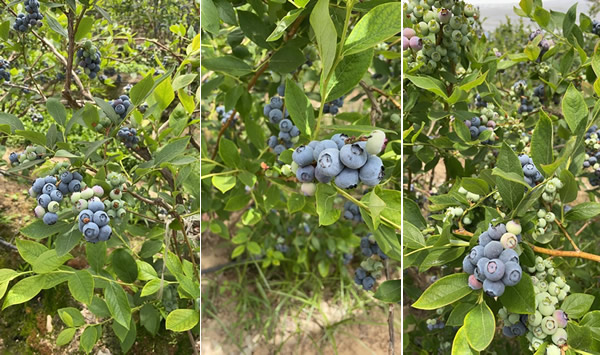 Organic produce is growing well, but conventional is doing even better.

The market for organic blueberries is growing, as is the conventional one. “Organic quantities, however, are still modest. We make approximately 85% conventional products and 15% organic products. Most organic berries go to supermarkets. And of course we sell in organic stores. " Currently, there is little cultivation of organic blueberries in Peru. “But if this sector develops, Peru could represent a threat to Argentine producers. They have the disadvantage of higher logistics costs and longer transit times, ”concludes Roelant.

Planas: "Digital transformation is not an option, it is a necessity for the agri-food sector"