“We require a collaborative attitude on the part of all the actors in the value chain, and a joint strategy that allows the viability of the operations of Peruvian exporters of all sizes” 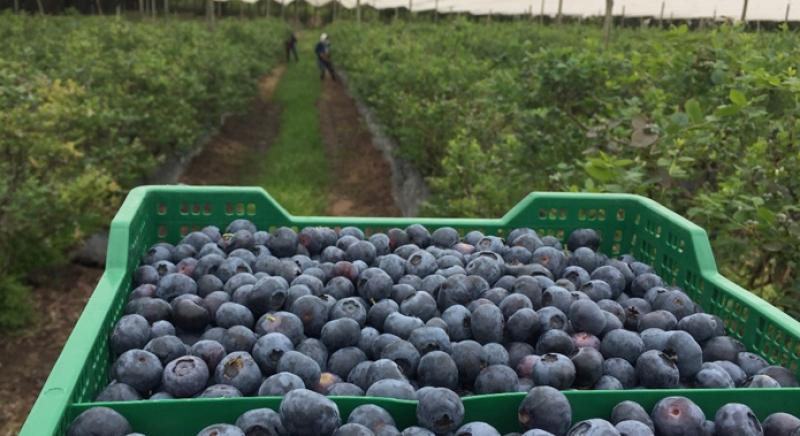 On November 11, in an untimely and surprising way, Proarándanos, the organization that leads the successful Peruvian blueberry industry, issued a Press Release in which they point out different aspects of a possible crisis in the industry, warning that "this growth is not it would be maintained in the future given the current situation”.

The Peruvian union organization lists a list of problems that are obstacles to further growth:

"We need the logistics companies, the shipping companies and all the others involved in the export of our fruit to be true strategic partners so that, together, we can overcome the problems that our industry is facing at the moment," is the appeal of Proarándanos, representing the Peruvian blueberry industry, an activity that generates work for more than 250 families, directly and indirectly, in more than 10 regions of Peru.

An industry that grows

Despite this, in the last year more than 1000 hectares of blueberries were planted in Peru, which means an increase of 6% of the total, reaching an area of ​​17.943 hectares today, in which 65 varieties are produced. of blueberries, with a volume up to week 44 of 207.088.275 tons, in a campaign that is projected to exceed 275 thousand tons, surpassing the previous season by 25%.

It is to be hoped that the Problueberry Communiqué is only a wake-up call to the authorities and the industry to adjust measures and consolidate the leadership of an industry that, despite everything, is growing.