Mexico: They plan to export up to 12% more berries 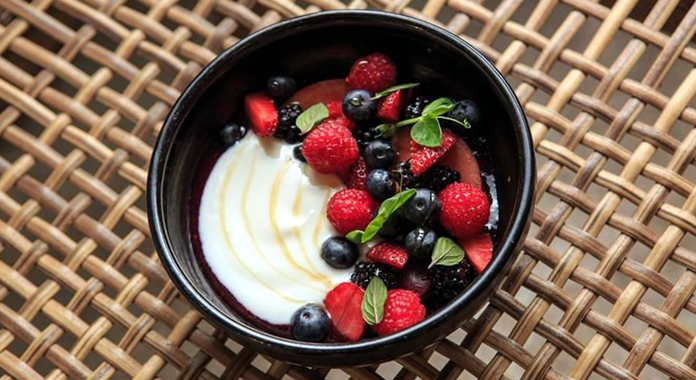 The export of red fruits or berries, as strawberries, raspberries, blackberries and blueberries are also known, continues to rise.

And it is that the National Association of Exporters of Berries (Aneberries) estimates to send up to 12 percent more red fruits produced in the country abroad, and exceed 584 thousand tons by the end of this year.

According to Juan José Flores García, general director of Aneberries, until June 16 there was a record of 386 thousand 894 tons exported nationally, which are distributed as follows:

“In Jalisco (one of the States with the highest production) there are around 182 thousand tons (exported) and I tell you, this is super important because it generates employment. We see it as a pillar for the development of the communities where the berries are being grown,” he added.

The director of Aneberries explained that 95 percent of the red fruits are sent to the United States, while the remaining 5 percent is divided into 37 countries, both in Europe, the Middle East and Southeast Asia.

In addition, with the help of the federal government, they are requesting the opening of new markets, such as South Korea, India and Malaysia.

Flores García highlighted that the sector generates around 120 jobs, due to the fact that around 14 hectares are planted. While at the national level, the berry industry generates more than 438 thousand jobs.