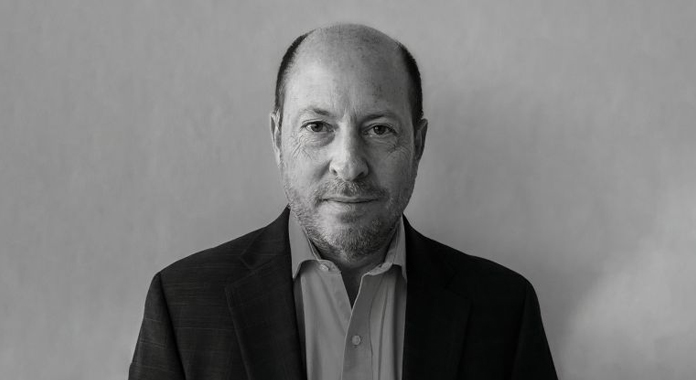 Agrovision, the US global agribusiness backed by private equity, has announced the appointment of seasoned berry executive Andrew Maiman as Senior Vice President of Business Development.

Maiman joins Agrovision after an extensive career in the berry category with Sun Belle, Camposol and most recently with Berryworld America, the Mastronardi-UK berry joint venture.

Agrovision, already one of Peru's top three blueberry exporters, now has the largest catalog of proprietary premium blueberry varieties and is attracting the interest of retailers and importers around the world with its unrivaled expansion in premium blueberry volumes. .

It recently surprised the industry with its announcement of expansion in the production of berries from its own farms in Mexico and Morocco.

Commenting on the appointment, John Early, Agrovision's director of global sales, said: “We are delighted that Andrew is joining the North American team.

"The fall season 2021 will see significant growth for the company, particularly in our offering of premium berries, and hiring the best talent in the industry is key to meeting our development agenda."

Maiman commented: “It is a really exciting opportunity to join one of the most admired and respected global berry producers serving the US and Canadian markets.

“The expansion that the company has achieved in such a short time is incredible. The shift to a premium berry offering and the tripling in volume over the next three years make it a compelling supply proposition.

“To complement our volumes in Peru, we have built one of the most impressive single-site farms in Mexico. We have planted raspberry, blackberry and blueberry on 100 ha in 2021, with another 150 ha planned for 2022.

“Our production window is now expanding to nine months and will soon be a full year supply. We are delighted that Andrew is driving new customer business and supply chain innovation for us in the North American market. ”

Agrovision was formed in 2012 and grows more than 2,000ha of blueberries in Olmos Peru along with asparagus, grapes and avocados.

It only sells what it grows, trading globally in North America, Europe, and China. During 2021, the company started agricultural operations in Mexico, Morocco and Europe and added raspberry and blackberry to the basket of products.

128 grams per day per capita: Strategic objective for the blueberry industry

Hapag-Lloyd would freeze its spot rates like CMA CGM, but the impact of the measure on shippers is uncertain