Blueberries from Huelva achieve prices 30% higher than in previous seasons

"The role of quality in this scenario is capital and will become more important every day, but quality must be transmitted and we must ensure that it is stable and sustainable over time" 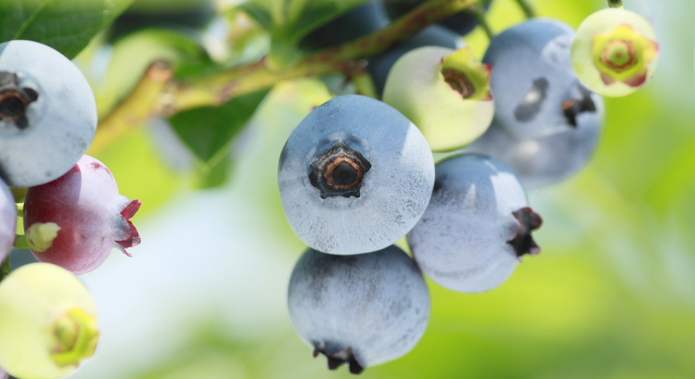 Completing more than 80% of the projected production for the 2020 season, the Spanish blueberries from Huelva are reaching historical figures in terms of economic returns. The prices achieved for their shipments in week 21 are 30% higher than last season's values. 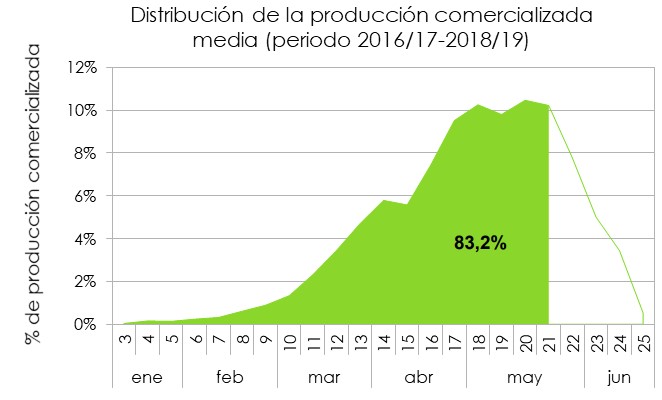 Due to the fact that the market has seen a sharp decrease in the supply of fresh Spanish blueberries by approximately 8%, as a result of facing the last weeks of shipments, the purchase price has risen to the highest compared to seasons above, reaching an average of € 4.22 / kg.

According to the information and data of the AAG-Agro Adviser Group, it is observed that this upward trend will continue over time. 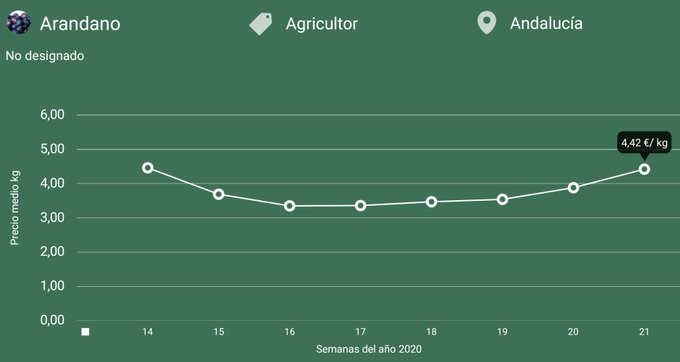 In the V Blueberry Crop Technical Conference, which was carried out by the Spanish industry in Huelva, last March, one of the main conclusions was to highlight "the superior differential quality of blueberry grown in Huelva compared to other producing areas of the world", mainly due to the special agroclimatic conditions of the Huelva region. This quality that differentiates the blueberry from Huelva is the main argument that explains the results of its demand.

Quality is the true potential for the industry

In this V Conference the high organoleptic and nutritional quality of the blueberry produced in the Huelva region was revealed and various topics were also addressed, such as the future development of new varieties, the application of electrostatic energy to increase the effectiveness of phytosanitary treatments and the commercialization and evolution of other production areas that compete directly with the supply of Huelva, such as Italy, Portugal and mainly Morocco.

On the occasion, the Key Account Manager of the FallCreek company, Juan Antonio Lorenzo Sigüenza, referring to the trends in blueberry cultivation, said that it is “a superfood that is still going through its first steps in the European market and in much of the world. "

As a reference, in Europe the consumption of blueberries is 180 grams per person per year and it is estimated that in 10 years it could reach 860 grams, in this framework, the FallCreek executive called to take advantage of this growth potential by identifying the factors that condition this demand in all the actors that participate in the value chain, underlining that “the role of quality in this scenario is capital and it will become more important every day, but quality must be transmitted and we must ensure that it is stable and sustainable in the time. Only in this way can we reach the true potential of blueberry consumption. ”

Quality seal: one of the most important factors in the blueberry industry