Exports for the eleventh month decreased by 7% compared to last year. However, during the period from January to November 2021, the total volume of exports increased by 9.6%. 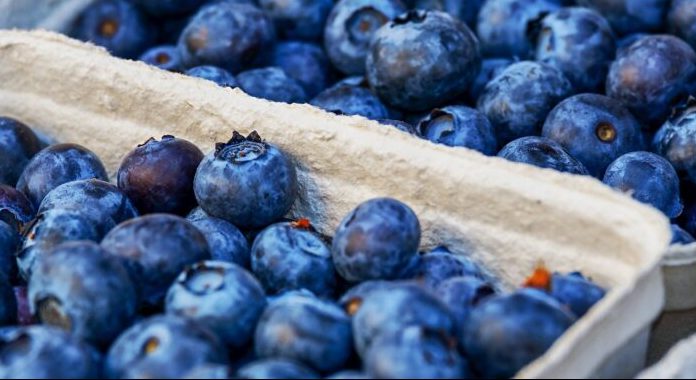 In the agricultural sector, fresh grapes are the ones that obtain first place as the most exported product during November 2021, reaching 218 million dollars. It is followed by the blueberry with 165 million dollars sent abroad, all according to the latest data published by the National Institute of Statistics and Informatics of Peru (INEI).

It is the two previous fruits plus the sale of mangoes, mainly to the US and the Netherlands, which boosted the growth of the agricultural sector, which increased by 12.5% ​​in November.

The advance of grapes in sales abroad is explained by the decrease in the production of blueberries, which by November 2021 was declining given the end of the season.

The total volume of products exported by Peru during November decreased by 7%, although the nominal value increased by 12.2% given higher prices in crude oil, natural gas and chemicals.

China was the main destination for Peruvian exports with a 34.6% market share, followed by the United States (13.1%) and South Korea (5.4%).

Non-traditional products increased by 22.4%, with the main products exported in the agricultural sector being fresh grapes, blueberries and asparagus.

Spain: Huelva is the province with the highest growth in exports from Andalusia