Are blueberry imports a complement for producers in the southeast? 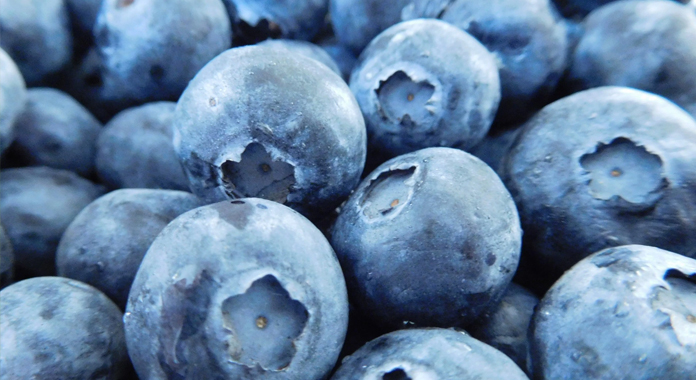 The Blueberry Coalition of Progress and Health maintains that blueberry imports do not take markets away from southeastern growers, but rather supplement their production.

He presented his case to the International Trade Commission (ITC) on January 12 during a virtual hearing and continues to believe that there is a "blueberry pie" big enough for all parties to benefit.

“That is why the coalition was formed. We wanted to continue the momentum that the blueberry industry has had in recent years and the growth and demand, ”said Joe Barsi, president of California Giant, who is a member of the coalition. “The average consumer consumes 1,79 pounds of blueberries a year. That increases significantly. It still pales in comparison to a category like strawberries, where consumers eat seven pounds a year of strawberries.

“We wanted to keep the momentum going and we felt that limiting imports will raise prices for the US consumer. Demand will decline and we will lose the momentum that the industry has gained. I think that the national industry has benefited a lot from imports by having a constant retail supply throughout the year at a fair price ”.

Blueberry imports have been a struggle for growers in the Southeast to compete each year. It was the focus of a Section 201 investigation in which the American Blueberry Growers Alliance submitted data to the ITC during the Jan. 12 hearing describing the impact of imports on blueberry production from the Southeast, which it believes has resulted in serious damage.

According to the American Blueberry Growers Alliance, the U.S. Department of Agriculture Marketing Service reported a 68% increase in fruit imported from Mexico from 2019 to 2020, equivalent to more than 15 million pounds of fresh blueberries. over a period of 14 weeks. Mexico, along with Peru, Chile, Canada and Argentina represent more than 98% of total US imports. Import values ​​increased from $ 530 million in 2014 to $ 1.2 billion in 2019.

Jerome Crosby, president of the American Blueberry Growers Alliance, testified that fresh blueberry imports have increased 75% in the last five years and are only expected to get worse.

Barsi believes that demand for blueberries requires consistent imports from places like Mexico and Peru.

“There is such demand in the fruit market, let's say in the spring window when Florida is producing, there is such a demand for fruit that Florida and Southern California could not supply the market with the demand it requires. So we feel that imports have been a really good complement to that, ”said Barsi.

“For someone like California Giant or another company like us, we are in the market 52 weeks a year. To be able to supply our customers with a supply of blueberries throughout the year, we must be able to have both national and imported ones, in order to satisfy those requirements ”.

Who is in the Blueberry Health and Progress Coalition?

The Blueberry Coalition of Progress and Health is made up of a wide range of national and international producers and distributors. Some retailers are also in the coalition.

“It was basically formed, we wanted to continue the progress that the blueberry market has continued to make over the last 15 to 20 years. I have been involved in blueberries for 15 years and there has been significant growth in the market, ”said Barsi. "The coalition was formed to be able to provide data to the International Trade Commission on why we believe that the imports have not been a serious injury to the national industry."

For the repair phase (if affirmative injury is determined):

Members of the Blueberry Coalition