Agri-food sector trusts that government will defend Mexican berries from US threats: CNA 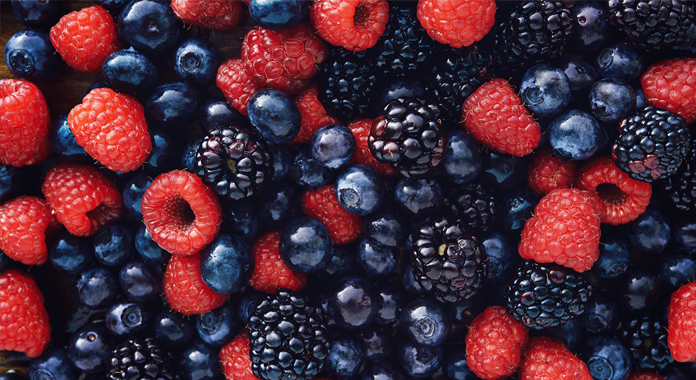 The farmers of the field they trust the Mexican government to make a defense in favor of vegetables y mexican berries are under a U.S. investigation, said the president of the National Agricultural Council (CNA), Bosco de la Vega.

He commented that at a time when trade blocs are emerging in Asia, North America needs to think about strengthening the region and work is done on cooperation and it is understood that competition is with other commercial blocks.

During the Global Agrifood Forum 2020, the leader of the agricultural sector commented that two months after the Treaty between Mexico, the United States and Canada (T-MEC) the US government initiated investigations against Mexican products and imposed safeguards, instead of honoring trade commitments.

"The commercial blockss we need to respect our legal frameworks signed to strengthen our region and avoid the exhausting process of retaliation. That the differences be resolved in the legal framework, and based on science, "said De la Vega.

He stated that “on September 201 we had a safeguard from the United States against the world and especially against Mexico, XNUMX, an investigation against the Mexican blueberry and investigations for strawberries and peppers, the government of Mexico, we have the certainty and commitment that he will make a punctual and specific defense of the subject ”.

He added that at the moment what is most required is to generate added value in the region, compete with the world and strengthen the region especially because "last November 15 we woke up with a new challenging Asian trading bloc, the world in three very powerful blocks: North America, Europe and Asia Pacific."

He added that “the competition for certainty and the new value chains will capture our geoeconomic and geopolitical map. A vaccine and our responsiveness will indicate when we will go on a reliable recovery slope. Where the innovation and reconversion of our production processes will mark our destiny ”.