Congestion at the port of Los Angeles could lead to blueberry landings on the US East Coast. 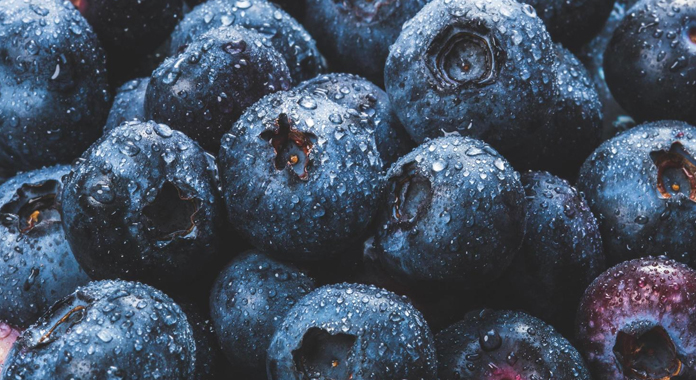 Currently, blueberries marketed in the US come largely from Chile, which began shipping this year to supply the East Coast of the North American country, while Mexican supplies go mainly to the West Coast. , reported Fresh Plaza.

“The supplies from Chile have been good so far. However, there are some labor supply problems there, which creates headaches from a production point of view, mainly due to competition for that labor, ”says Tom Beaver of Sunny Valley International, based in Glassboro, NJ, who adds that Peruvian supplies have also stopped earlier than expected this year: “Last year they were a little longer and they were always on the decline around this time. But it looks like the decline has been a bit more drastic this year. "

The biggest concern, however, is shipping delays due to port of Los Angeles issues. “They have seen an increase not only in the arrival of products, but of durable goods that are sold online. That has created an unprecedented delay at the port, "says Beaver. Everything has been ruined because of this. The ships that were supposed to arrive at the beginning of the week, "he says.

Beaver stresses that the challenges lie in scheduling the availability of the fruit for the immediate future. Delays like this could create some worrying scenarios. “I think what we're going to see ultimately is the volume that was destined for the West Coast coming this way. That hasn't happened yet, at least in the ports of Wilmington and Philadelphia, which are our two main hubs. But that could create problems for us from a marketing point of view if the fruit originally destined for the West Coast starts coming here, ”he says.

That said, he does not expect the Chilean season to end later than usual given these logistical challenges. "We have a lot of volume booked and on the way from now until the end of March," says Beaver, who details that "There is less fruit available every day and that has led to an increase in demand overall," says Beaver.

He adds that this product has behaved like a commodity during the pandemic. “In the last year we have seen strong demand on a fairly constant basis. The rise in grocery store shopping and online shopping has helped keep demand fairly stable, ”says Beaver, adding that as part of this, consumers have also been interested in larger pack sizes of blueberries this year.

Looking ahead, Beaver notes that peak volumes from Chile should arrive in the next week or so and last until early March. "We think there will be a lot of market opportunities and we anticipate that prices and demand will be quite strong," he says. But if things suddenly open up and all kinds of volume comes in this direction, we will have to react. We take one day at a time, ”he says.

Cold chain products are the main cause of infections, according to studies