Obtain more nutritious red fruits and more resistant to droughts and torrential rains typical of climate change is the purpose of researchers from the Institute of Subtropical and Mediterranean Horticulture "La Mayora". 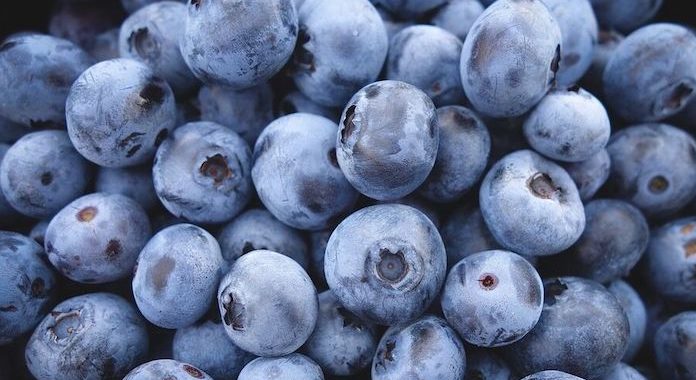 These scientists are working on the "Breeding Value" project, in which twenty universities, companies in the sector and research centers from eight countries participate, to find their particular "Holy Grail", more complete and better fruits of the forest.

For that, specifically focus on strawberries, blueberries, and raspberries.

The general objective of this project is the design of innovative strategies to improve these crops to provide producers with varieties resistant to different stress scenarios (climate change) and with higher quality.

The improvement of these fruits is the objective

The professor at the University of Malaga (UMA) and researcher at the IHSM La Mayora, Sonia Osorio, is one of the main members of this project, endowed with funding of 7 million euros from the European Economic Community and whose objective is to develop new strategies in the improvement of these berries.

With this work, in which they participate centers in Spain, France, Italy, Germany, Finland, United Kingdom, Norway and Turkey, the aim is to have a better understanding at the molecular level of the adaptive mechanisms of these fruit plants to environmental changes, as well as getting the best quality.

Osorio explained to Efe that, in recent years, the "genetic diversity" of these fruits has disappeared and "characters" that old varieties had and that are currently acquiring special relevance due to climate change, such as plant resistance, have been lost. to long periods of drought or torrential rains.

Therefore, the objective of this project is none other than to identify ancient varieties of strawberries, blueberries and raspberries molecular biofactors that provide these red fruits with the different characteristics that are intended and, once this is done, extract these and reintroduce them into future crops.

Direct report on the Spanish economy

It is also intended that, from these berries that are preserved in liquid nitrogen in the laboratories of La Mayora, new fruits emerge with better aroma and flavor, with a high nutritional value and that will last longer once they are pulled from the plant.

Spain is the third producer at the European level of these fruits -95 percent of the Spanish production is centered in Huelva, Andalusia- therefore the improvement of these berries it would make the "economic report" "direct" in the autonomous community and in the country, the researcher tells Efe.

Another of the characteristics that are sought are aroma and flavor, something that could also be recovered if the genes that contribute these characteristics are identified, says Osorio, although he insists that this is not "as important" as resistance to climate change.

Researchers have it clear. They want crops "that continue to produce a lot", that the size of these fruits is "larger", that the plants "continue to resist fungi and viruses" and, essentially, that "need much less water" to grow.