What is Chile exporting: X-ray of fruit shipments to the international market

In the last 10 years, grape shipments have decreased from 919 to 697 thousand tons per year, while cherries, lemons and mandarins experienced an explosive increase. 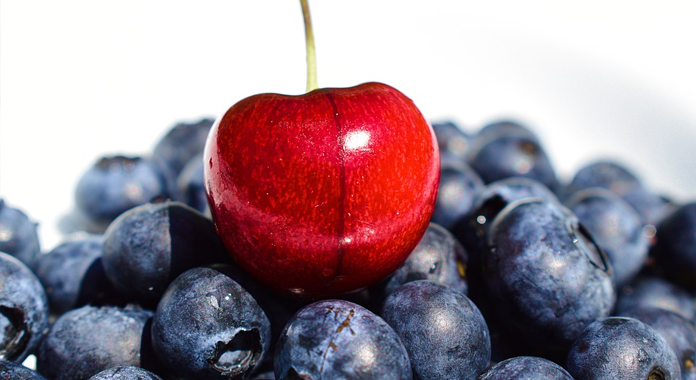 Fruit exports from Chile, during the period January - July 2021, reached 2,35 million tons, worth USD 4.894 million FOB. In contrast to the same months of 2020, the figures translated into a decrease of 0,1% in volume exported and an increase of 4% in value.

Of this total in value, 77% corresponded to fresh fruit, 17% to processed fruit (juices, oils, preserves, frozen, dehydrated) and 6% to dried fruit (walnuts, almonds, hazelnuts, among others). But what is the country exporting?

The behavior of berries in general in the last 10 years has been relatively constant. However, kiwifruit exports have decreased by about 31%, which has been partially offset by an increase of approximately 60% in blueberry exports.

In relation to the countries of destination of the national fruit, the United States is the main importer of Chilean blueberries, however, in the last 10 years its participation has decreased by about 64% of total exports, to 41%.

For their part, the international markets that have experienced an expansion correspond mainly to the Netherlands -which went from 7% to 16% of the volume of exports- and Australia together with China, which went from 3% of exports to 7 and 10% respectively.

Postharvest Ultraviolet Radiation in Fruit and Vegetables: Applications and Factors Modulating Its Efficacy on Bioactive Compounds and Microbial Growth