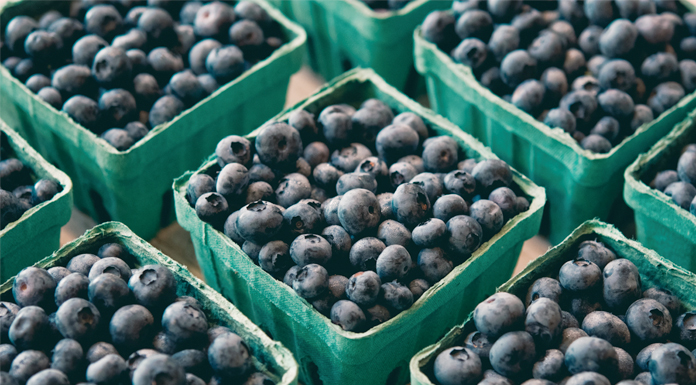 According to a report by TheLoadstar, A reefer container market update by DHL Global Forwarding said a lack of equipment was also adding to the problem.

“Therefore, refrigerated equipment is sometimes stuck for more than six months in Asia, even though there is more than enough refrigerated cargo to ship.”

DHL said prices are expected to continue to rise and at a certain point it would not be profitable for producers of fresh fruit products to ship their produce.

“Now, rates also continue to rise for reefer containers, up more than 50 percent in the third and fourth quarters, year over year. How can Chinese ginger be sold in Europe if the transport costs are the same as the selling price of the product? It is a strange situation,” explained DHL.

"We will see this continue into 2022 and potentially 2023, with fewer products in supermarkets and mainly only large carriers with strong financial histories capable of shipping."

Rafael Llerena, CEO of 3PL EasyFresh, told The Loadstar that the situation puts entire export lines at risk, such as the melon trade from Central America.

“They are suffering from the tremendous increase in supply chain costs, with importers in the US and Europe now looking to source melons from elsewhere, mainly from Africa,” says Llerena.