From the fruit sector they attributed the higher prices to improvements in the quality and caliber of the products. 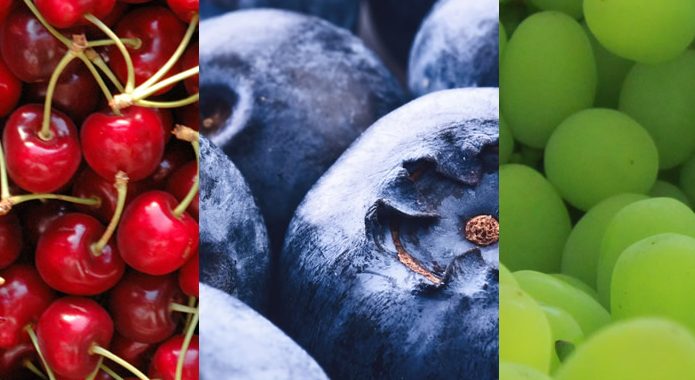 Fresh fruit shipments had a good start to the year. Despite the fact that they registered a drop of 3,5% in volume, during January shipments managed to increase their value by 1,9% compared to the same period in 2021.

According to figures from the Office of Agricultural Studies and Policies (Odepa), in the first month of the year, 279 thousand tons of fresh fruit were exported for US$ 1.255 million.

Cherries led shipments with a significant increase of 11,4% in value, totaling US$ 1.004 million in January. While in volume, shipments reached 190 thousand tons, advancing 0,5% compared to January of last year.

About 91% of the total value of red fruit exports went to China. It should be noted that this period is key for national cherry producers because the Lunar New Year is celebrated in the Asian country —which this year was held on February 1—, where the demand and price of this fruit grows significantly. .

In second place were blueberries, which did not perform well in the first month of the year. Shipments of this fruit were 34.500 tons, equivalent to US$ 164,7 million, registering a decrease of 18% in volume and 22% in value.

The United States, Holland and China were the main markets for national blueberries in January.

They were followed by table grapes, whose exports were US$38,25 million, 39% less than in the same period of 2021. While in value shipments totaled 23.420 tons, falling 9%. The United States concentrated 81% of table grape exports in the first month of the year.

'The rise in value this year is because we are under quality conditions that are much higher than those we had had before. In terms of size, the fruit is much larger, as well as very healthy, which makes it last a long time,' explained the president of the Federation of Fruit Producers (Fedefruta), Jorge Valenzuela.

The representative of the greengrocers said that the cherries had performed very well before the Chinese New Year; however, he stated that after the celebration there has been a significant drop in prices.

Regarding table grapes, he assured that up to the minute "it is going very well" and that in the coming weeks there should be a significant volume harvest. 'We are facing a very good quality of table grapes, and this year there is also the debut of many new varieties that are showing their productive potential,' he said.

Of course, he warned that the logistics situation has not managed to pick up and has become the main headache of the sector. Valenzuela said that in the port of Valparaíso —which moves about 60% of the national fruit— four ships are normally loaded weekly, a figure that today is 1,8.

For his part, the president of the Fruit Exporters Association, Ronald Bown, said that analyzing the figures by season (from September 2021 to August 2022) the markets have been active and that, except for the Far East, all destinations have increased the volume of fruit received from Chile.

"What happened in the month of January may be due to logistics problems caused by the delay in shipments from Chile of fruit that surely ended up being shipped in the first days of February," he said.