This is the end…?

Today, the world is suffering the devastating consequences of climate action. The media reports on wildfires in Turkey, California, floods in Europe and China, heat waves in North America, and devastating droughts in Madagascar, among many other weather-related disasters. 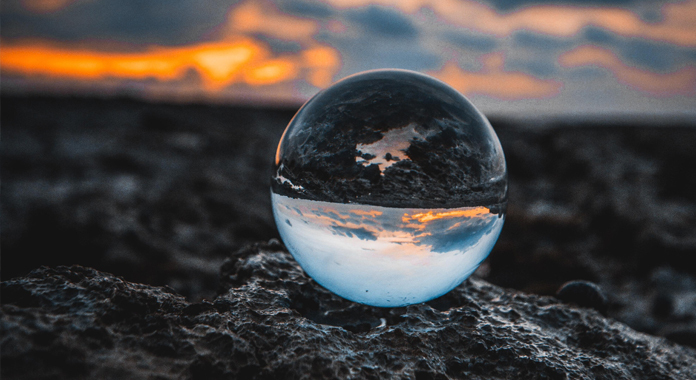 In recent days a new report from the Intergovernmental Panel on Climate Change (IPCC), in which the climate reality of the Earth as of extreme concern for the human species and for all biodiversity. The IPCC, after examining more than 14.000 scientific articles, evaluated how global warming will change the world in the coming decades.

Today, the world is suffering from devastating consequences of climate action. The media reports on wildfires in Turkey, floods in Europe and China, heat waves in North America, and devastating droughts in Madagascar, among many other weather-related disasters.

The report indicates that, in a scenario in which carbon dioxide emissions and other gases from greenhouse effect (GHG) double by mid-century, the increase in temperature could reach levels around 4,0 ° C in 2100, described as catastrophic by the report, because each degree of increase represents a 7% increase in rainfall, thereby increasing floods and storms. In addition to the fact that the mountain glaciers and the ice at the poles will continue to melt for many decades or centuries, so it is not possible to rule out that the rise in sea level will approach 2.0 meters at the end of the century in this scenario.

In an optimistic scenario, considered by the report, in which carbon neutrality, or zero emission is reached in the middle of this century, the temperature increase would be 1,5 ° C in 2040, 1,6 ° C in 2060 and it could drop to 1,4 ° C by the end of the century.

Some data that emerges from the IPCC report:

- It is almost certain that extreme temperatures, including heat waves, have become more frequent and intense since the 1950s.

- For their part, cold events have become less frequent and severe.

- The last five years were the hottest on record since 1850.

- The average rate of sea level rise has almost tripled.

- The main factor in the global retreat of glaciers since the 1990s and the decrease in sea ice at the poles is attributed 90% to human influence.

- Extreme heat waves occurred once a decade in pre-industrial times. Currently they occur 2,3 times in a decade and could reach 9,4 times in a scenario with 4,0 ° C warmer temperatures. Almost one per year.

- The ocean has suffered its greatest warming in 3.000 years in the last century.

"A red alert for humanity"

The report emphasizes the urgency of climate action in the future that we will have if we make bad decisions and suggests that opportunity to reverse this scenario, although it is very scarce, it is still scientifically possible if urgent measures are taken to reduce carbon emissions and restore nature.

The document, prepared by more than 200 authors from 66 countries, recognizes that the reduction of emissions would not have an effect on the global temperature of the planet until after two decades and only the benefits in air pollution would be noticed sooner.

«It is a finding of facts; It is indisputable that humans are warming the planet. And for many of these consequences, there is no going back, ”said Professor Ed Hawkins of the University of Reading, UK, one of the authors of the report. Is about "A red alert for humanity"said the Secretary General of the United Nations, António Guterres.

Blueberries: "We can no longer harvest because of the color ..."

The Challenge of Combining High Yields with Environmentally Friendly Bioproducts: A Review on the Compatibility of Pesticides with Microbial Inoculants