To date: Chilean blueberry exports decrease due to logistical problems

The lack of labor, the increase in cargo transit time, the shortage of containers and transport by land have affected the volumes of berry exported from Chile. 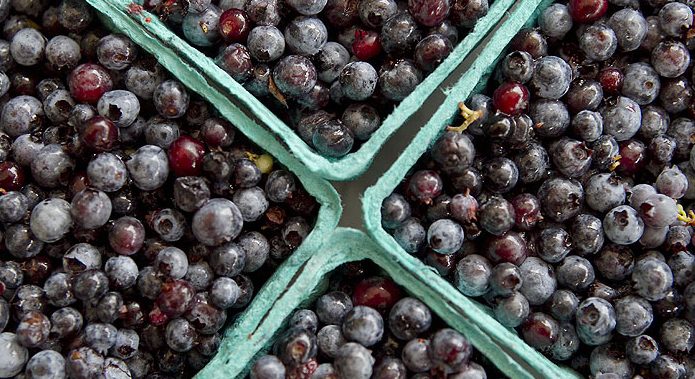 Until December 26 of last year, the volume of Chilean blueberries exported fresh or frozen had decreased by 24.1% compared to the previous date (2020), according to data from the latest weekly report published by the Cranberry Committee of Chile. The extension of the maritime transit time caused many farmers to be more rigorous with the selection of the fruit, exporting only that which had the conditions to remain in good condition during the long journey.

The lack of dockworkers for health reasons and the increased demand for products during quarantines led to vessel bottlenecks in ports around the world. Logistical problems affected the availability of containers, increasing their price. Difficulties and the cost of ocean shipments increased the demand for air cargo, in turn raising freight rates.

These reasons, added to the danger of the loss of the quality of fresh fruit due to long waits, caused the frozen blueberry market to expand in Chile. Until November 21 of last year, berry exports in this state had increased by 9% compared to the same period during 2020. The figure is expected to increase this year after the signing of new international treaties that facilitate exports to China.

The volume of Chilean blueberries exported is projected to reach its peak during the last week of December 2021 and the first two weeks of January 2022, driven by the production of the Central-South zone. During the week of Christmas, the Central-North zone represented 59% of the volume of exported berry, followed by the Center-South zone (44%) and South (5%).

You want to know more about the future of blueberries in Chile, don't forget to sign up for the XVIII International Blueberries Chile 2022 Seminar to be held on April 7 at the Monticello Conference Center.

Chile: Increase in the cost of maritime freight risks the profitability of export crops