Ukrainian blueberries on the road to success 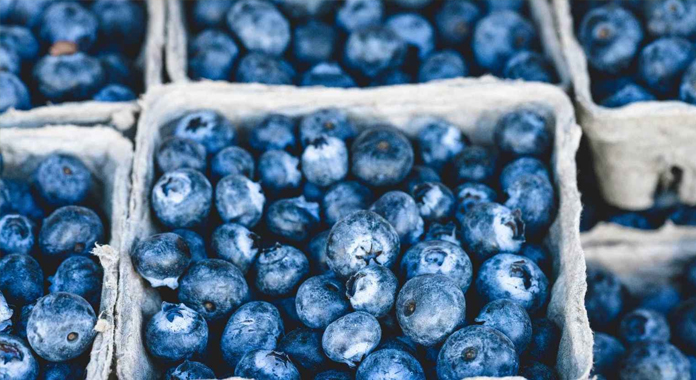 Blueberries have been the most popular commercial berry crop in Ukraine during the last five years, since Ukraine se is becoming an increasingly important player in the market for berries .

According to expert estimates, the cultivated area could already reach 3.000 hectares this year . Just ten years ago, it was just over 200 hectares. Others predict that the area will triple in the next five years. 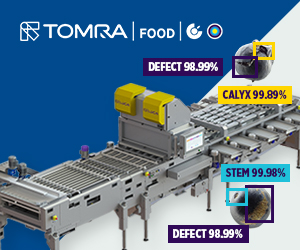 According to Alexander Yarechenko of the Institute of Horticulture of the National Academy of Agricultural Sciences of Ukraine, 2018 hectares of new plants were created in 700 , which means an area increase of 44% during the year. According to Yarechenko, the cultivated area is already 2.100 hectares according to official data from 2018, which is actually due to the last three years (2016: 280 hectares of new plantations, 2017: 485 hectares and 2018: 700 hectares). 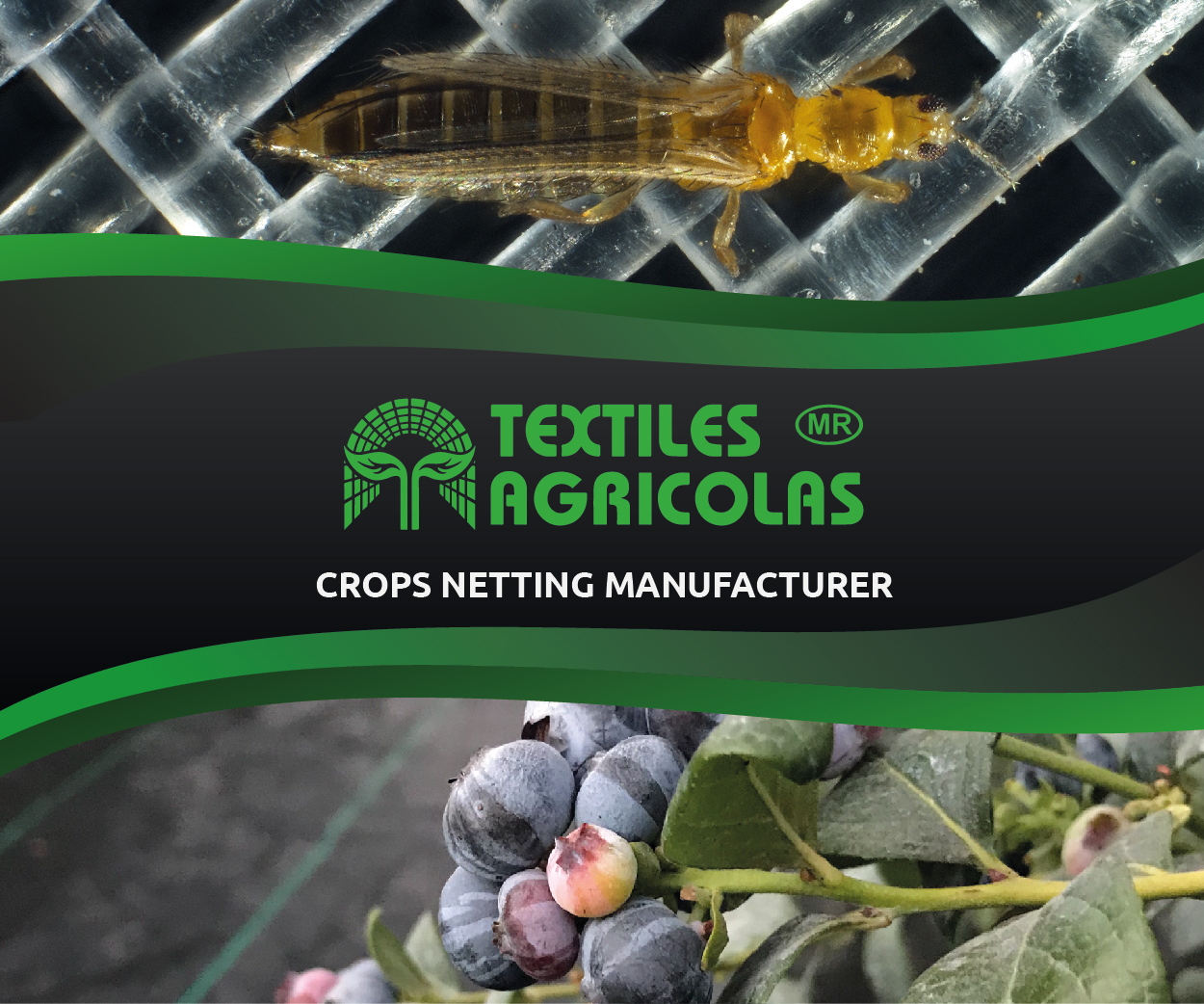 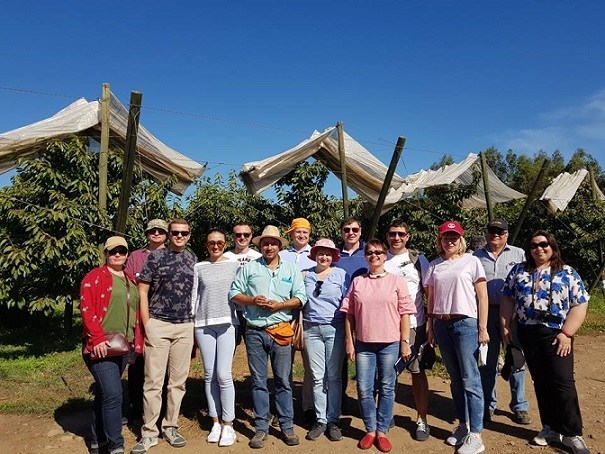 A group of Ukrainian growers visiting blueberry plants in Chile

According to the Polish-Ukrainian trade media, Ukraine ranked second among the 20 largest suppliers of blueberries in the world in terms of export growth rate at the end of September 2020. The average growth rate of blueberry sales in the last five years was 26,5%. Andriy Yarmak, an economist at the Food and Agriculture Organization of the United Nations (FAO), explained that Ukraine is still far behind the world leaders in terms of volume and value of exports.

In terms of export growth rate, Ukraine is second only to Peru, where sales grow 38,9% annually.

Chile and the Netherlands begin operations without phytosanitary certificate papers

"Enjoy the natural sweetness", the successful campaign of Argentine blueberries