Chile, an important country as a blueberry supplier in China 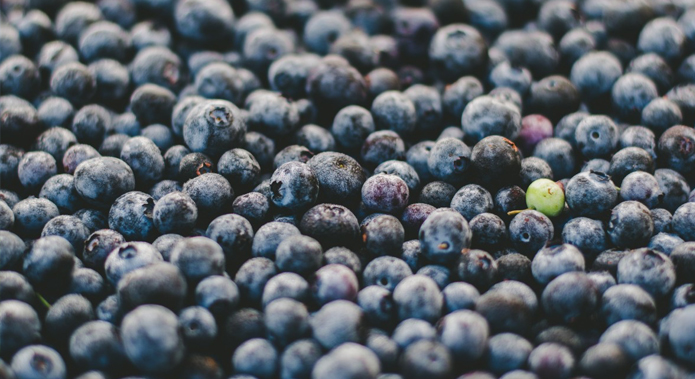 “The production of blueberries in China is limited, so imports are important. Argentina just received permission this year to export blueberries to China, although they still have no impact on our sales figures. Argentine blueberries have not yet secured a good share in the Chinese market, also because both Peru and Chile occupy a solid position. Most of the blueberries on the Chinese market come from these two countries, "says Wei Yuyou, from the Chinese company Jiaxing Your Home Fruit Import & Export Co., Ltd.

He added: “This year, both blueberry import volume and Chinese demand increased. The quality of Peruvian blueberries is high and the sugar content is stable ”

In addition to the Peruvian product, Your Home also imports blueberries from Chile. Wei explains the differences between the two varieties: “Peru and Chile are the two largest producers of blueberries for the Chinese market and their seasons coincide perfectly with the peak period of Chinese demand. Blueberries from Peru enter the market a bit early, from a Chinese perspective, while Chilean produce comes closer to the holidays. Chinese demand continues to grow year after year. We are optimistic and determined to break our sales record of 100 containers. Currently, Your Home markets mostly blueberries and cherries because the holiday period is the golden season for these high-end products. We occupy a strategically located position in the Jiaxing Wholesale Market and our enthusiastic team has built strong sales channels. Your Home also has several retail outlets of between 200 and 600 m² in Shanghai ”.

Jiaxing Your Home Fruit Import & Export Co., Ltd. is a large-scale enterprise specialized in fruit sales. It markets a wide range of fruits, including cherries, blueberries, grapes, oranges and avocados from Latin America, as well as pineapples from the Philippines and Costa Rica. It should be noted that Wei Yuyou was present at the launch of Chilean cherries in that market.

The University of Florida joins research for genetic improvement of blueberries