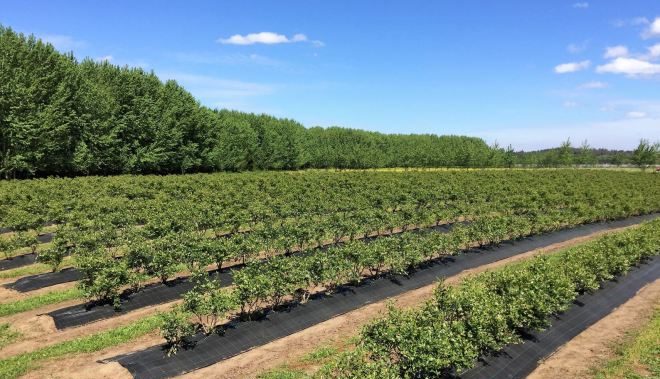 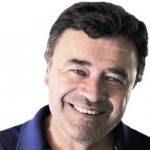 As a union, "we want to highlight the profile of the next Minister of Agriculture, Esteban Valenzuela, since he has an important political career representing the O'Higgins Region, one of the main agricultural and rural areas of the entire country," said the president. of Fedefruta, Jorge Valenzuela.

His arrival at Minagri, announced by President Boric, is a "strong signal that rurality and regionalization will be axes in Valenzuela's management as head of agriculture, considering that he has participated in regionalist caucuses in Congress, and that he belongs to a party whose objective is decentralization”, emphasized the Fedefruta helmsman. "For this reason, we are available to collaborate with him for rurality, and the well-being of people who live in the countryside."

In this sense, Fedefruta makes itself available to Minister Valenzuela, for the promotion of associativity and the inclusion of all agricultural participants in the chain, from family farming to other actors. “The rural world faces many difficulties, and in the rural ecosystem we work in a very collaborative way. And in this task, the next minister and his team will have all the support”, concluded the leader.

Finally, Jorge Valenzuela greatly appreciates the appointment of Mario Marcel as Minister of Finance, given that "his technical experience will be able to guarantee greater responsibility in the priority of public policies as of March."

Andrés Armstrong, Executive Director of the Blueberry Committee, due to a logistics crisis: "We have shipped about 9% less fruit compared to last year"