The construction of an "ideal" and environmental model must be prevented and conjugated in time, with the "real model" of agri-food, not avoiding the need for paradigmatic changes, but considering the existing conditions of competitiveness, productivity and market stability. 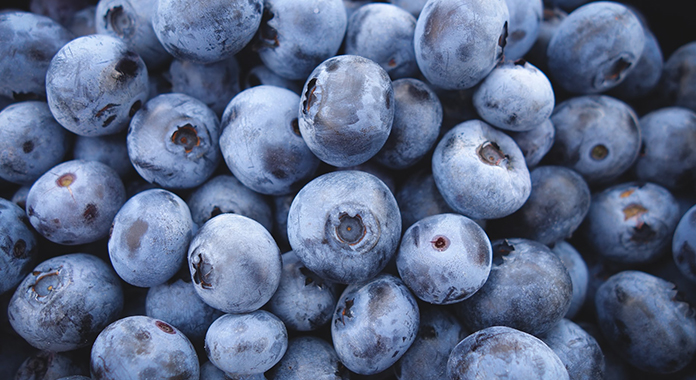 Agriculture has always been expected to function permanently as a supplier of food, smoothly, with the exception of climatic events or other unforeseen events. Society assumes that the agricultural sector has an installed capacity for the production, transformation and marketing of agri-food products at achievable prices or values. No one doubts the ability of agricultural activity to produce food at all times, in a sufficient and affordable way for consumers.

However, the long pandemic that plagues the world as a result of Covid-19, which has caused a strong health and economic crisis, has made us reflect on strategic agri-food capabilities, in a context of important restrictions and new demands in trade world.

The crisis has attracted the attention of countries, especially the most developed ones, and both Europe and the United States have increased concern in their agriculture and in that of the countries supplying their food, not because there have been restrictions or deficiencies, but for those that may arise in the future.

Restriction in the markets

It tries to prevent and be able to combine in time the construction of an agricultural and environmental "ideal model" with the "real model" of agri-food, not abandoning or avoiding the need for paradigmatic changes, but considering the existing conditions of competitiveness, productivity and stability. From the market. Because when we talk about "agri-food production" we are not talking only about the final product, but we must consider each and every one of the links in the value chain, including technology, inputs, applications, infrastructure, management, etc.

In this framework voices are raised supported by different studies, which call the attention of the authorities, regarding the convenience of a greater gradualness in the implementation of policies that aim to implement a totally ecological agriculture in the short term.

According to these studies, from both Europe and North America, moving from a super-intensive industrialized production system to a system totally based on organic farming, results in a reduction of between 25% and 40% of the yields of crops. Instead, there are effectively improvements in the yields of not very intensive crops and without access to fertilizers or other inputs.

Regarding costs, it is projected that, if in the coming years half of the agricultural area is cultivated under ecological regulatory fees, the impact on the prices of agricultural raw materials would fluctuate between 6% and 10%, which represents a important effect on global inflation.

Industrialized agricultural producers cry out for the changes not to be abrupt or immediate, because it will be the consumers who will be affected, both by the lack or scarcity of products - produced by the drop in yields - and by the rise in values. that the products may have.

No one objects to the need to convert agriculture to an ecological agrarian system, whose objective is to obtain food of the highest quality, respecting the environment and preserving the fertility of the land through the optimal use of natural resources.

In fact, nowadays a good part of intensive agriculture uses biological and mechanical cultivation methods, and we could call it practically ecological, since fertilizers, pesticides or other chemical products are not used, but it is requested to start with the reconversion of traditional production areas, placing greater emphasis on non-intensive agricultural crops, which lack technology and surveillance. It is about ensuring free access to food for consumers.